Check out 70 screen caps of the first episode of Marvel’s new X-Men Anime. How come every animated Cyclops is so darned whiny?

Earlier this morning we posted the first episode of the X-Men anime that is not scheduled to air in the US until this summer. Sure, it was in Japanese, but that’s really how anime should be watched anyways. Just in case they pull down the show from Youtube or if you’d rather just look at some pics until the English version is available, we gathered 70 images from the show for you.

The majority of the first episode is just about set up (it’s the first part of a two-parter). A major tragedy tears the team apart before the opening credits roll and then the show picks up a year later when they are all brought back together because a mutant in Japan, Hisako Ichiki, has gone missing.

One thing I noticed about the show is that once again, Cyclops turns into a whiny little brat over Jean. Considering he’s one of the original X-Men, he should really grow a pair.

Pay close attention to the screen caps from the end credits. If we really get to see all those bad guys this season, it could make for an awesome show. Plus, I’ll finally get to hear what Juggernaut sounds like in Japanese! 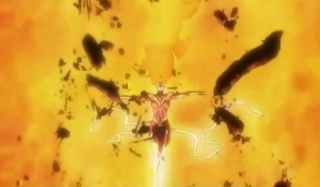 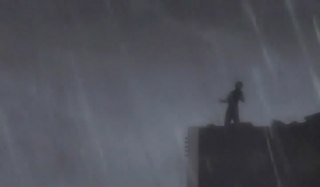 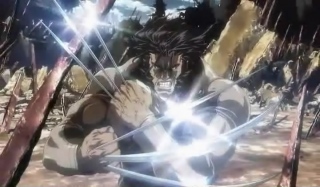 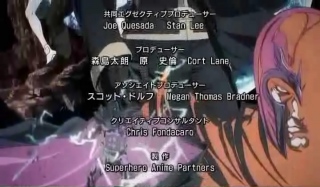