When blue-rays get released for popular movies, it opens up a floodgate of fans who watch the films frame-by-frame in hopes of finding Easter Eggs and other goodies. It seems that some fans think they may have found a massive Easter Egg in the film that gives us more insight into the story of Captain Marvel.

In the scene where Cull obsidian and Ebony Maw confront Iron Man, Dr Strange, Wong, and Bruce Banner, a sash is visible around the waist of Obsidian. According to some fans, the sash is the same color and pattern as the sash on Carol Danvers’ Captain Marvel costume. As a result, some fans now believe that the two characters fought in the past (possibly in the Captain Marvel film) and Obsidian won, taking the sash as a trophy. Some have gone as far as to theorize that this is evidence that Obsidian killed either Danvers or a previous Captain Marvel.

Given that the character was summoned in the final scene of Infinity War, there’s very little chance that she’s dead. It is possible that Obsidian may have killed her predecessor or possibly even defeated a rookie Danvers in combat. Either way, if this Easter Egg is accurate, you can bet that the two will be meeting up for a rematch in Avengers 4. 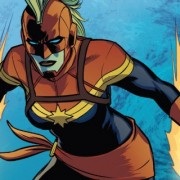 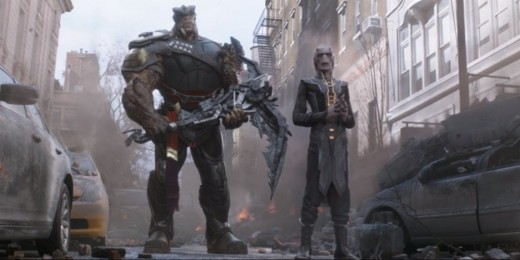