The other day, we had the first shot of Henry Cavill as Clark Kent. Today, we’ve got the first shot of him as Superman. What’s striking about the photo is the setting. From it’s dark and gloomy tone, are we to guess that this is the tone of the film? After all, Batman does get top billing in Batman v Superman… and it is The Superman sequel… There’s a lot of speculation that this shot is set in Gotham and that the movie will be used to bring an even darker edge to The Man of Steel than they did in the last movie. 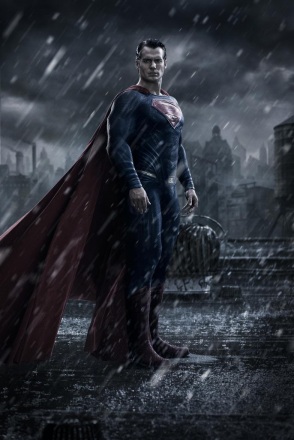