Star Lord might have one of the most understated, but awesome costumes of anyone so far in the Marvel Cinematic Universe.

Star Lord might have one of the most understated, but awesome costumes of anyone so far in the Marvel Cinematic Universe. Check out these two new pics that Marvel released of Chris Pratt in full costume earlier today. 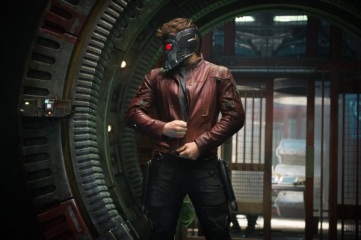 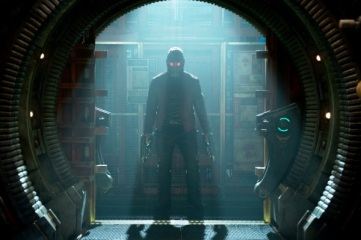