First a book, then a TV series, now a comic book. At the rate it’s growing it’d soon have its own 7-11 slurpee flavor.

Too lazy to read George R. R. Martin’s book series “Song of Ice and Fire?” Missed the HBO series starring Sean Bean? You have one more chance as “Games of Thrones” is now being adapted into a comic book.

Published by Dynamite Entertainment, fans can expect the first issue of the monthly comic to drop this September, with compilations of the comics being published later by Bantam Books. Written by Daniel Abraham and drawn by artist Tommy Patterson, the covers will be handled by the very capable Mike S. Miller and Alex Ross.

First a book, then a TV series, now a comic book. At the pace it’s adapting it’d soon have its own 7-11 slurpee flavor.

Check out some of the early sketches below of the Jon Snow and Tyrion Lannister characters to give you an idea of what to expect from Patterson. 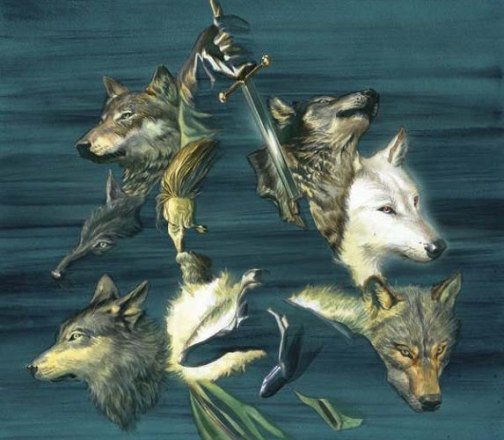 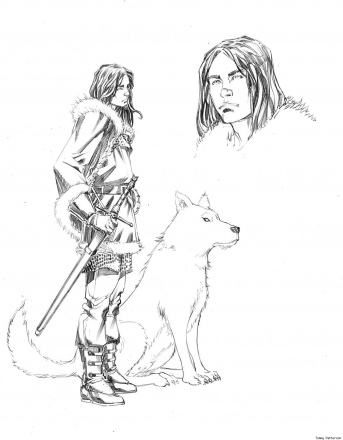 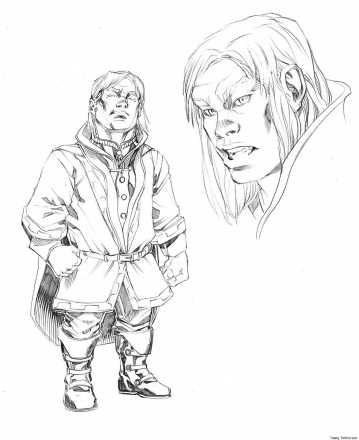