Confirmed: The Iron Patriot Will Be In Iron Man 3 – Set Photos Leaked!

Yes, it will be the Iron Patriot, but no, it will not be Norman Osborne behind the wheel.

It has now been confirmed that Iron Man 3 will feature the red, white and blue Iron Patriot Armor. In the comics, the armor was worn by Norman Osborne, but as he’s owned by Sony as part of the Spider-Man franchise, that will probably not be happening here.

In the set photos that have been released, i looks like the actor in the suit is James Badge Dale. In the movie, he’ll be playing Eric Savin. In the comic, Savin eventually becomes a cyborg baddie by the name of Coldblood. We are not going to even guess what will be going on in the movie at this point, but at least we’ve got these great pics to drool over: 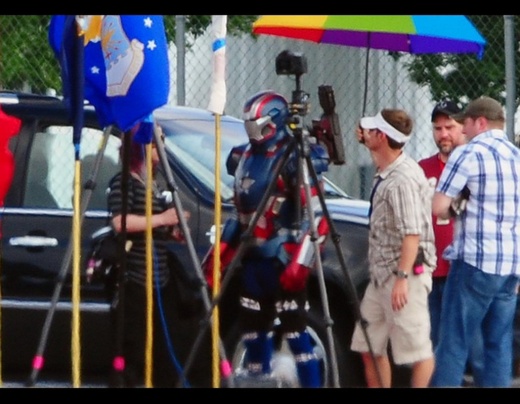 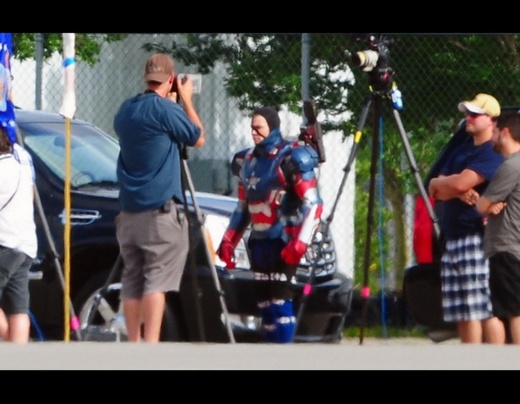 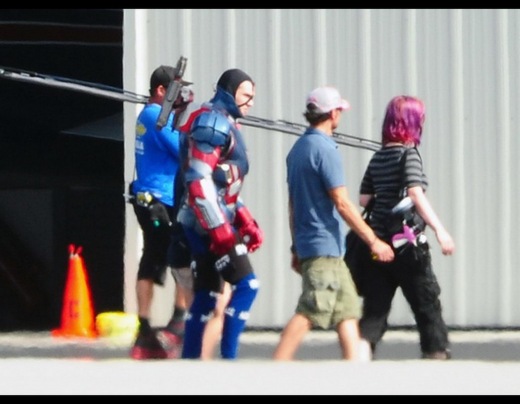