I can’t wait until Saturday night. The Doctor is coming back and he’s bringing thousands of Daleks with him. To help celebrate the upcoming season, BBCA has released these super cool posters for each of the episodes of the first half of the season. I’m most looking forward to Dinosaurs on a Spaceship and The Angels Take Manhattan!

Matt Smith is returning as The Doctor and he’ll be joined by Both Amy and Rory Pond (Karen Gillan and Arthur Darvill), at least until the end of the first half of the season. That’s when they split and the Doctor takes up a new companion during the Holiday Special. 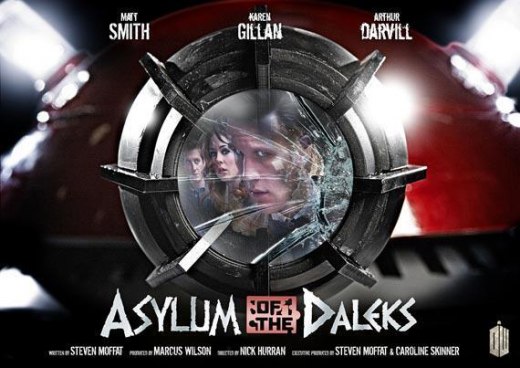