As we continue to gear up for the release of ‘Ready Player One,’ more and more of the focus is shifting to the film’s director, Steven Spielberg. Along with being one of the most revered directors in the history of film, Spielberg is also the father of the modern Blockbuster and his work served as a massive inspiration for the Ernest Cline novel upon which the new film is based.

The newest issue of Empire Magazine, set to hit stands this Thursday will be a special Steven Spielberg takeover issue and it will feature five special covers of his biggest hits and his newest film: Ready Player One, Jaws, E.T. The Extraterrestrial, Indiana Jones, and Saving Private Ryan. 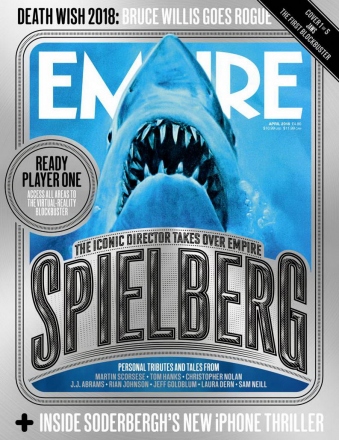 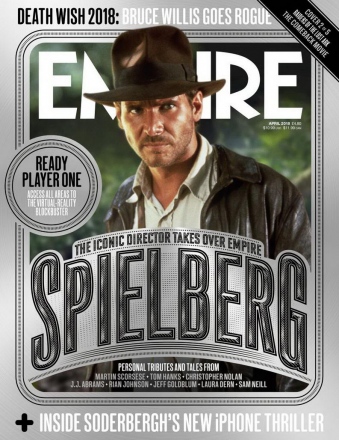 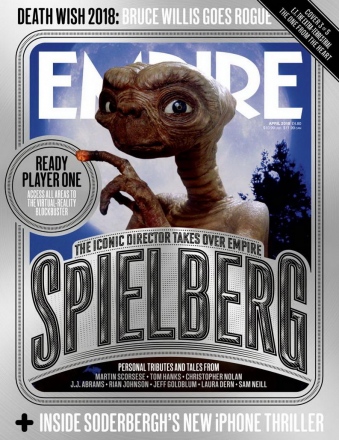 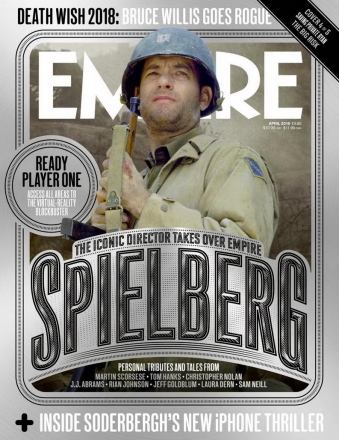 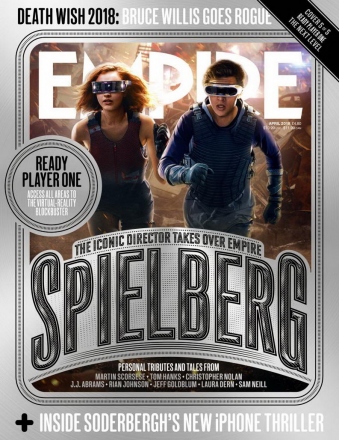