If you’ve ever wanted to hold the skull of your favorite Star Wars character in your hands, you are in luck!

It’s going to be a rough year for collectors. Toy Fair 2018 unveiled everything from a Marvel Legends Spider-Ham and Silver Surfer to a $500 Jabba’s Barge from Hasbro Labs, and the best figures that we’ve ever seen from the Real Ghostbusters, there’s just far too many places for us to spend our money. Let’s not forget the treasure trove of new One:12 collective figures from Mezco and NECA’s new releases that include both the Tim Curry and Bill Skarsgård of Pennywise the Clown, an Ultimate Gremlins figure and tons of new collectibles from their Predator and Aliens lines. Still, one of the companies that has me personally excited this year is Uncle Milton. The company has always made some pretty cool Star Wars science kits, but their new line of excavation kits are the coolest thing we’ve ever seen them release to the public.

The new kits will feature skulls for the species representing classic Star wars characters: Darth Maul, Salacious Crumb, Jabba The Hutt, Greedo, Bossk, and the Gramorrean Guards. Additionally, they will also have kits that allow you to dig up and assemble full skeletons of both Rancors and Taun Tauns. 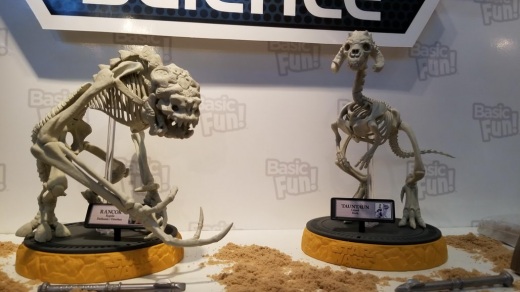 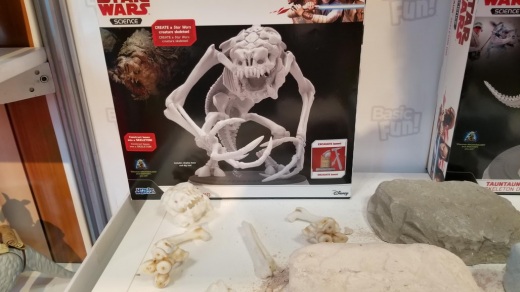 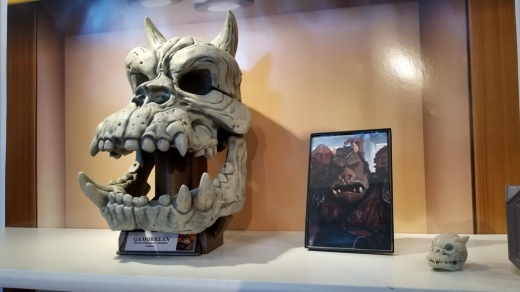 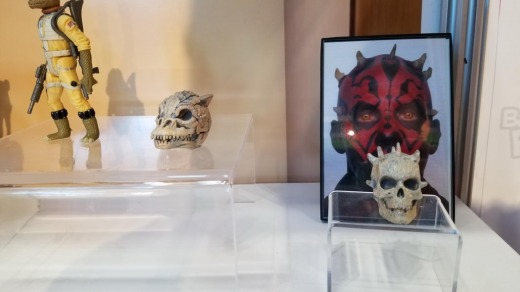 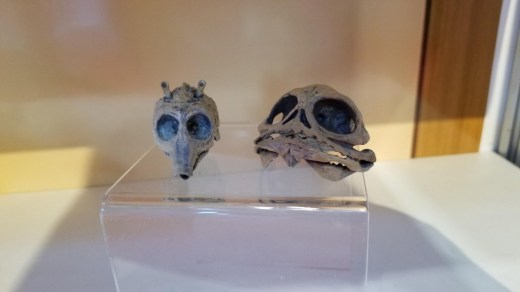 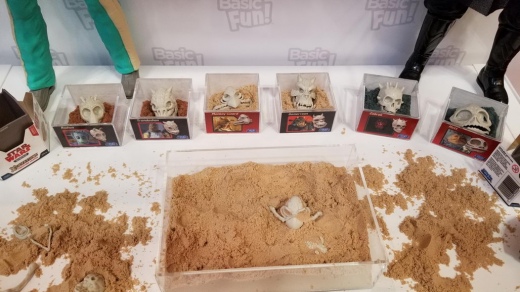 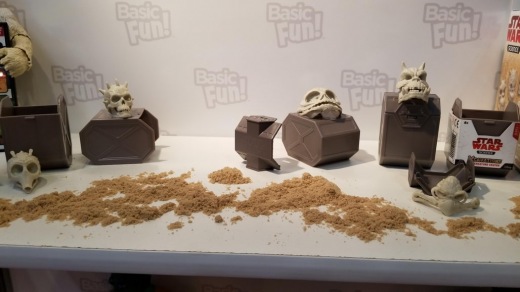 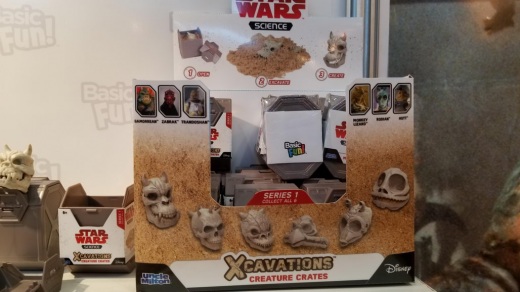