First Clip For HOW TO TRAIN YOUR DRAGON 2

It’s been five years since Hiccup and Toothless successfully united dragons and vikings on the island of Berk.

The first clip is out for How To Train Your Dragon 2 and I’m just as excited as when I saw the first trailer. The film looks like it’s going to be on par with the first, and I love that they’ve let the characters age and mature. 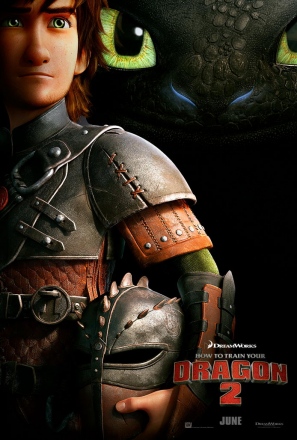