We’ve also got the first look at a bald Mark Dacascos from the film and some interesting new casting news.

It was just a week or so ago that we got news about Halle Berry and Mark Dacascos joining Keanu Reeves for John Wick 3. With the film production in full swing, the studio has just released the first official image of Berry, and her dogs, as she walks into the lobby of the Continental. Meanwhile, JustJared.com has scored some new images of a big set piece for the film that’s taking place in Grand Central Station. One of the pics they were able to snag of the scene reveals our first image of Mark Dacascos, who appears to have gone full Mr. Clean for the occasion. On a side note, there’s now also a rumor that LA Clippers Center, Boban Marjanović has joined the cast of the film, but there’s no official word on that as of yet. 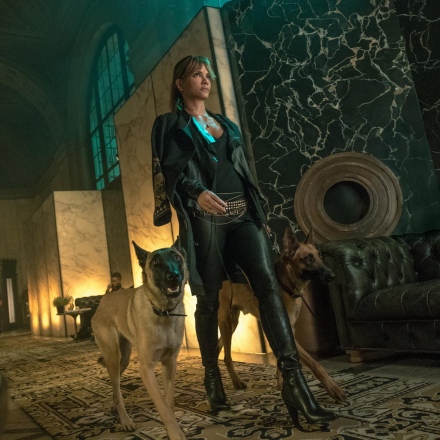 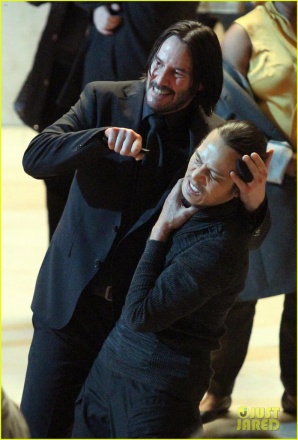 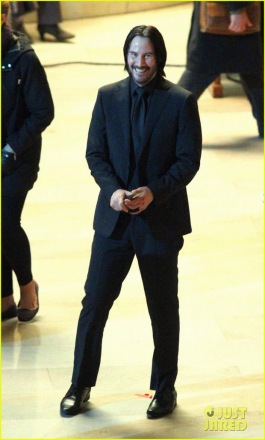 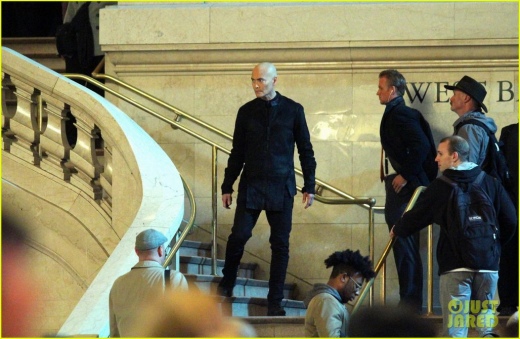