The upcoming season of Cartoon Network’s Samurai Jack will bring an end to the story.

The upcoming season of Cartoon Network’s Samurai Jack will bring an end to the story and now we’ve got our first look at the style of the upcoming episodes thanks to the Annecy animation festival in France.

Genndy Tartakovsky’s classic toon is looking a little more grown up than I remember, but we are looking at a story that takes place 50 years after the end of the last season. We also know that the show will run for 10 episodes, which actually fit together to form a 5 hour movie.

I’m not sure if they’ve announced the cast yet, but I can’t imagine anyone other than Phil LaMarr returning to voice the titular character. I’m just sad to know that Mako (The voice of Aku and also the voice of Uncle on Avatar: The Last Airbender) passed away in 2006 and won’t be around to see this show to the end. 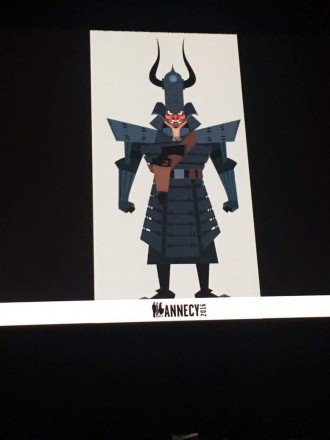 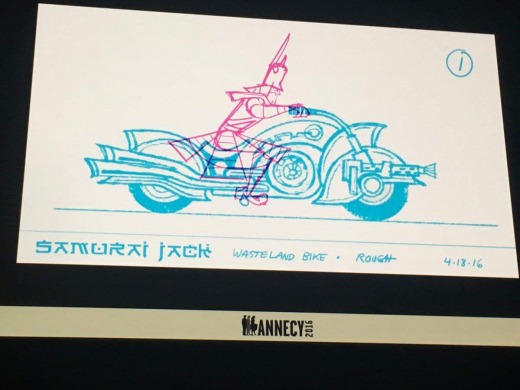 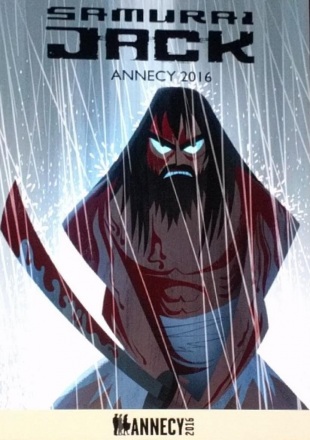