Get your first look at the alien creatures of ‘Riddick’ along with a great picture of Katee Sackhoff – Looking like an angry Starbuck.

We’ve already seen a few images of Vin Diesel in the title role of the upcoming film, ‘Riddick’. Now he’s given us a couple other great peeks at Katee Sackhoff and the monster from the film. I’m sure it is just a coincidence based on the military mentality of the character, but Sackhoff is looking a lot like she just stepped off the set of Battlestar Galactica. 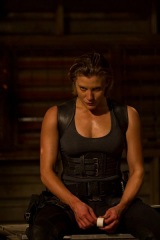 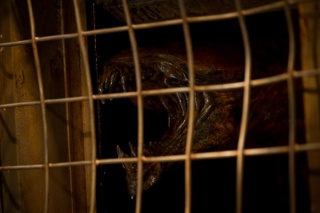 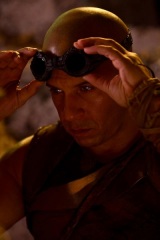