While a strong, evolving technology narrative will continue to drive these next ten episodes, the real story remains the emotional and psychological journeys of Joe, Cameron, Gordon, Donna, and Bosworth.

Halt and Catch Fire has been a great series for AMC. Sometimes it goes under the radar in comparison to other series like Silicon Valley, but the Drama has been one of the network’s best. This, in no small part, is thanks to a cast that includes: Mackenzie Davis, Kerry Bishé, Scoot McNairy, Toby Huss, and Lee Pace. The new season will see two big additions to the cast with Annabeth Gish and Ryan Ray.

If you aren’t familiar with the show that’s often been called Silicon Valley without the jokes, Halt and Catch Fire is a look at the early days of the internet and home computing. The story is centered on the lives of four people. Gordon is a programmer with dreams of creating the next big thing. Donna, his wife, is an underappreciated hardware specialist and programmer who teams up with Cameron, a game programmer, to create one of the first local internet providers. Together, they fighting against an industry that may dismiss them, but is also struggling to keep up with their vision. Meanwhile, Joe, played brilliantly by Lee Pace, is not so balanced business guy who ties everyone together while also tearing everything apart in his own quest to find greatness and redemption. Meanwhile, Bossworth, played by Toby Huss, is the heart of the show. He plays an old computer salesman who sees the vision set out by Cameron and joins her in the company Mutiny as the head of sales. However his real purpose is as a father figure/ mentor to her. 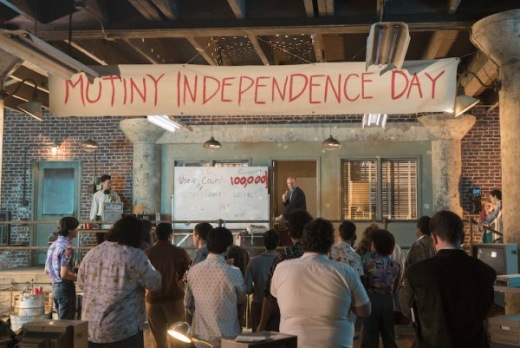 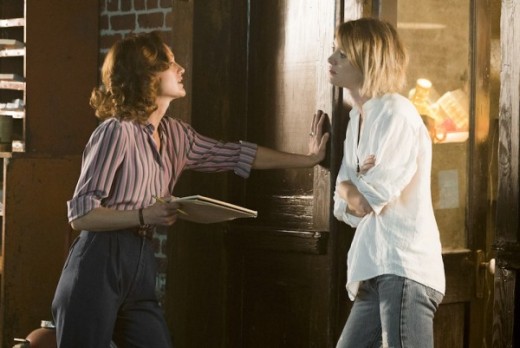 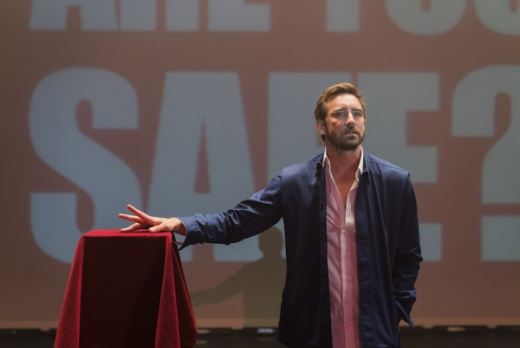 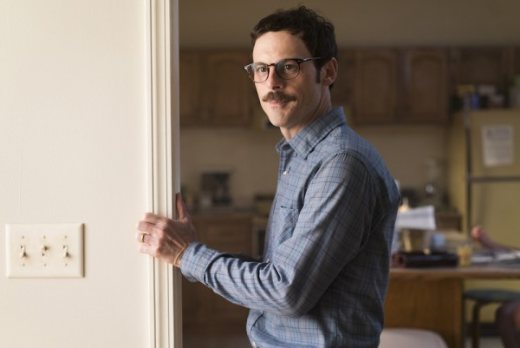 “Following last season’s critical reception, we believe that season three is poised to take our show to the next level. While a strong, evolving technology narrative will continue to drive these next ten episodes, the real story remains the emotional and psychological journeys of Joe, Cameron, Gordon, Donna, and Bosworth. If season one was a tale of the corporate boardroom and season two chronicled a start-up, season three is about the perils of a promising young company striving to join the ranks of the winners whose names still define the competitive landscape of Silicon Valley. Whereas Mutiny was once a rag-tag group of young coders full of limitless potential, the company now finds itself squarely in its adolescence, striving for corporate adulthood in a strange land where its future is far from guaranteed.”