In Japan, You Can Buy Tanuki Racoon Dogs In Bikinis

Some will be wearing bikinis while other will be covering their bare chests with their hands.

I’m not sure if there’s another area in the toy world that shows as much imagination as the Japanese Gachapon market. Sure, they do a lot of toys for known anime and movie properties, but Gachapon machines are also the place to go when you want panties for your phone, cats turned into Sushi, and a full assortment militarized zoo animals.

Most Americans are only familiar with Tanuki because of the Super Mario Bros games. The suit Mario wears with the racoon tail is the Tanuki Suit. In Japan, it’s actually popular to display statues of the male versions of the racoon dogs with huge testicles. In Japanese Folklore, they are known as shape shifters and a source of good luck and success. Interestingly though, There is almost no emphasis on the females of the species, at least until now.

Gachapon figure company, Kitan Club, is about to release their new “Mesu Danuki“, “Female Tanuki“, series of gacha vending machine capsule toys. In a move that seems completely normal for Japan, the Tanuki figures will be featured in various seductive poses. Some will be wearing bikinis while other will be covering their bare chests with their hands.

If you live in Japan, you’ll start seeing them pop up in machines on the 12th of July for 300 Yen (around $3 US dollars). 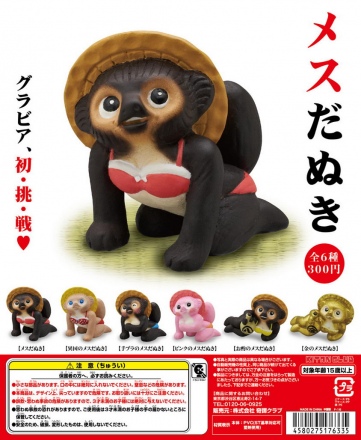 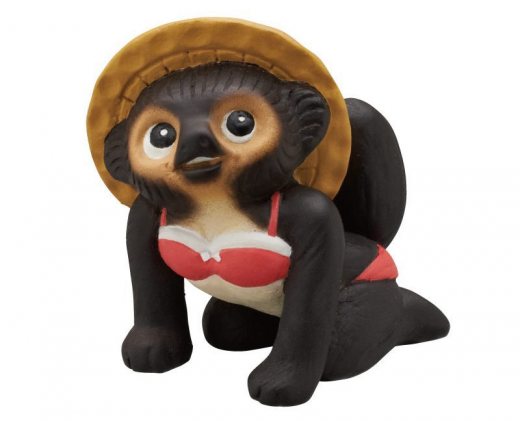 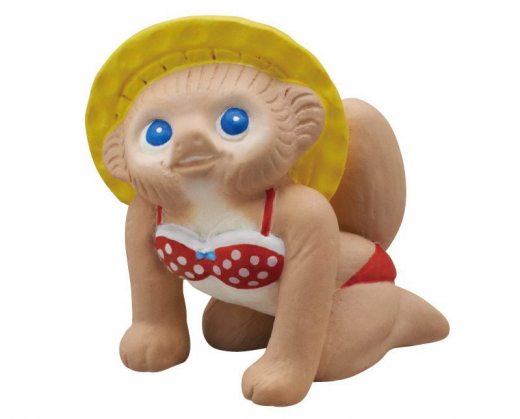 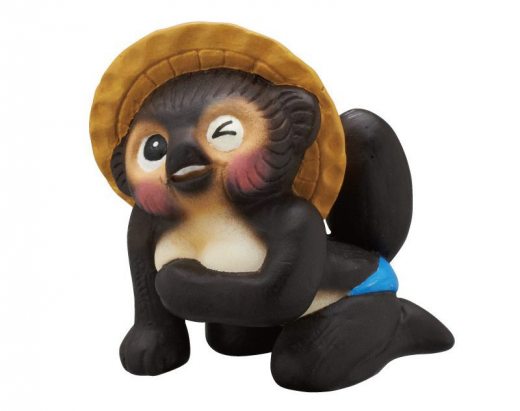 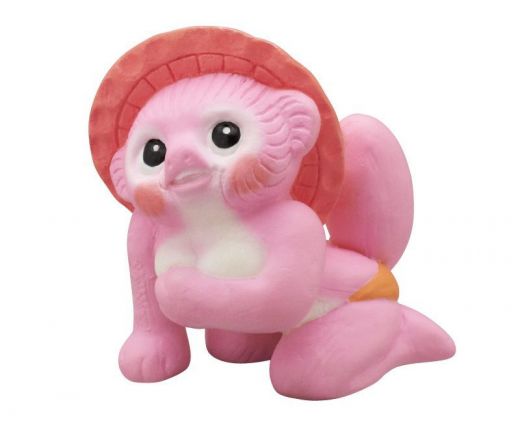 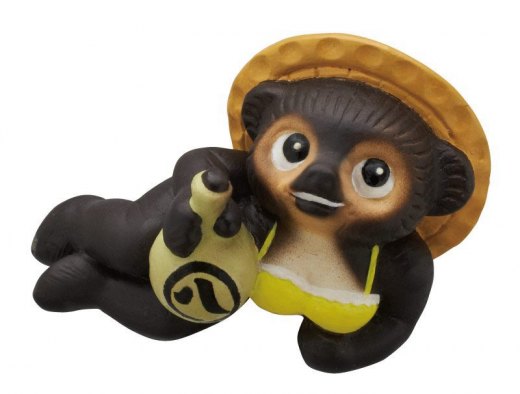 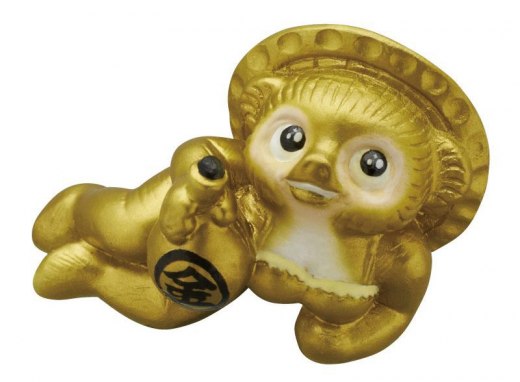