Marvel has released some new character renders of Wolverine and Deadpool in Gazillion’s much anticipated Marvel Universe Online.

The game is still in early development but we do know that comic scribe Brian Michael Bendis (Daredevil, New Avengers) will be penning the script. 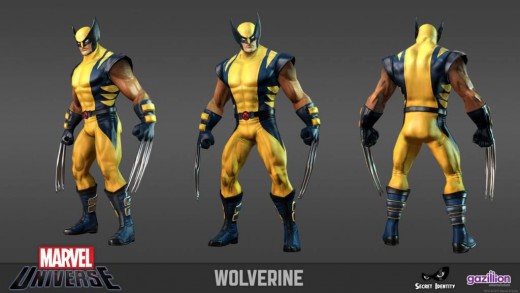 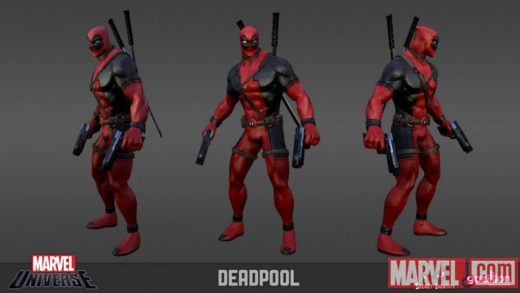