Paramount Pictures has released four new 3D ish looking movie posters for the upcoming “Jackass 3D.” It’s “Jackass” so what else am I going to say but this will be one of the dumbest but most entertaining films of the fall. It’s a guilty pleasure and brain cell killing fun, just like alcohol and a lot of drugs.

Check out the posters and let us know what you think? Are you guys hyped for this film or what? 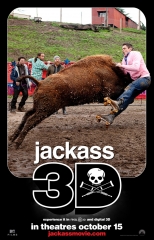 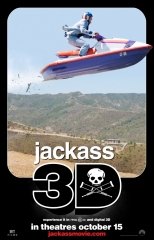 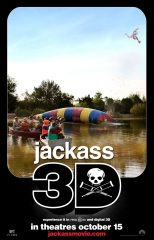 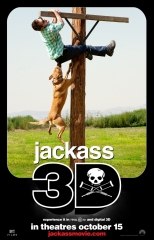