Serious and soulful, young Bruce relies on the guidance and protection of Alfred Pennyworth and James Gordon.

FOX is wrapping up the cast list for their upcoming series, Gotham, which tells the story of the early career of James Gordon. Today, they’ve announced two more names being added to the show.

First up is David Mazouz, best known as Kiefer Sutherland’s son on the show Touch. Here’s the official description for his character:

David Mazouz (Touch) has been cast as the preteen Bruce Wayne, sentenced to a solitary life after the tragic murder of his wealthy parents. Serious and soulful, young Bruce relies on the guidance and protection of Alfred Pennyworth and James Gordon.

Interestingly, they’ve decided to go with a fresh face to fill the alter-ego of Catwoman.

Acting newcomer Camren Bicondova has been cast as Selina Kyle, a teenage orphan who is suspicious and wholly unpredictable. A street thief and skilled pickpocket, she’s dangerous when cornered. 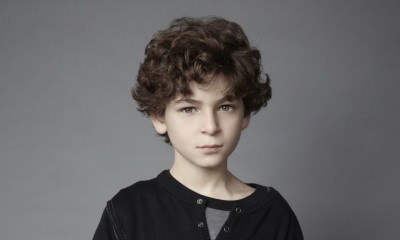