We’ll get our first look at Freeze in the November 30th episode.

One of my favorite parts of FOX’s Gotham has been watching the evolution of some of the villains. While I’m really happy that Jerome is not the Joker, I have been enjoying watching Nygma in particular as he edges closer and closer to becoming the Riddler.

Now, FOX has announced that they’ll be bringing Victor Fries, AKA Mr Freeze into the picture. Otto Preminger is still my favorite live action Mr Freeze, but they’ve done a really good job in casting Nathan Darrow, who plays Meechum in House of Cards, in this version of the role.

If anything, we’ll at least have a better point of reference for the character than Arnold Schwarzenegger burned into our brains in Joel Schumacher‘s Batman & Robin.

We’ll get our first look at Freeze in the November 30th episode. 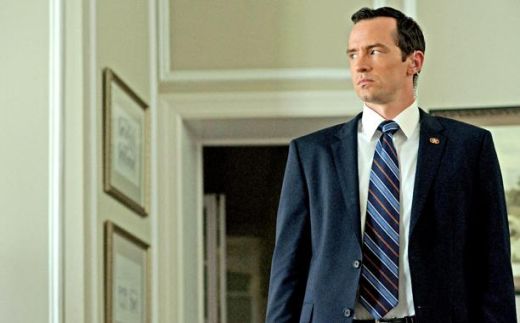