Great New Photo Of Superman From MAN OF STEEL

A new full body photo was released of Henry Cavill as Superman from the upcoming Man Of Steel.

A new full body photo was released of Henry Cavill as Superman from the upcoming Man Of Steel. 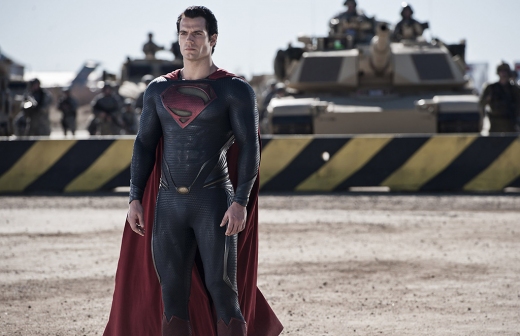 Official synopsis for Man of Steel: