This will be Henry’s third film with James Gunn. The other two were Slither and Super.

James Gunn is like a lot of directors in that he likes to use the same talent repeatedly. It usually works out great because you don’t need to get the actor used to your style of direction and you already know the quality of work ethic and performance that you can expect. To that end, Gunn has now enlisted Greg Henry to join the cast of Marvel’s Guardians of The Galaxy. As of right now, we have no idea who he will be playing. This will be Henry’s third film with James Gunn. The other two were Slither and Super. 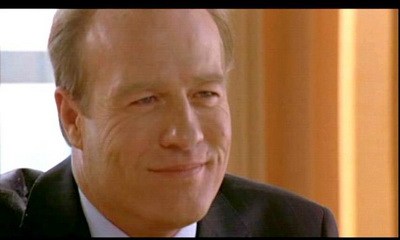