Colin Trevorrow, the director of Jurassic Park 4 just recently did an interview with the Jurassic Park podcast. Among some of the topics that were covered in the interview, Trevorrow talked about why the movie is being made (a question he is getting from a lot of fans), and he also addresses some of the plot rumors that are proliferating through the internet.

On plot rumors:
“I saw some of the rumors on the internet and I would have all kinds of red flags going off if I heard they were going to muzzle a T-Rex. So I would say don’t believe everything you read, there are way more insiders on the internet than there are in real life.”” 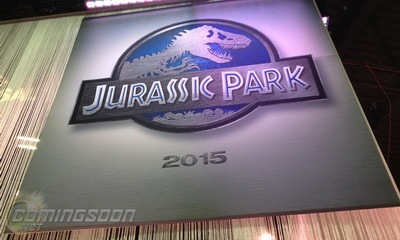