Check out the first banner for Kick-Ass 2 and find out which ‘Scrubs’ Star may be joining the cast of the film.

It was recently reported that John Leguizamo would be joining the cast of Kick-Ass 2 in the role of one of The Red Mist’s bodyguards. Now, Deadline is reporting that Scrubs star, Donald Faison is in talks to take up the mantle of Dr. Gravity, a baseball bat wielding ally of Kick-Ass.

It is also now being rumored that in addition to having The Red Mist as the bad guy of the film, we may get another dose of evil by way of Mother Russia.

Now, here’s the first banner for the film that was just unveiled on the Kick-Ass 2 Facebook Page. 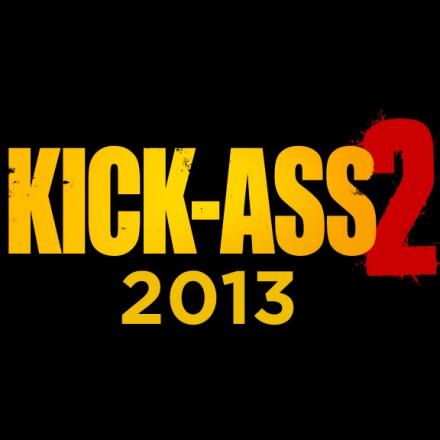