New ‘Avengers’ Behind The Scenes Feature

This is a pretty interesting look back at the movies leading up to The Avengers and some great behind the scenes footage… even if it is a giant ad for Symantec.

The Avengers is already open in the UK. Sure, they call it Avengers Assemble, but it is still the same darn movie. Now they get to drive around for the next week (on the wrong side of the road!) knowing how great a movie it is before I get to go see it myself.

Anyways, we might not have the movie yet, but we do have this new behind the seasons feature from Symantec about it. Admittedly, this is pretty much just a puff piece designed to make you even more excited… but it works! 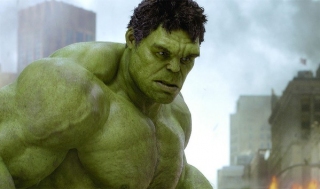