What are Marvel and and Netflix doing?

What are Marvel and and Netflix doing? The potential of a show like Defenders, something that they’ve built up to over 5 seasons of programs 3 years is something that should be celebrated in the biggest way. They’ve created a small screen MCU on a streaming network and it’s brought millions of new fans to the genre. That’s what makes the marketing for the Defenders so freakin strange. First, we got stuff like a video of them in an elevator, and a trailer that barely even showed them together, now we’ve got a new poster that just gives me a weird feeling like the person behind it all thinks they are making a 90’s Teen Drama For The CW. I can only hope the show ends up being better than the campaign designed to promote it. 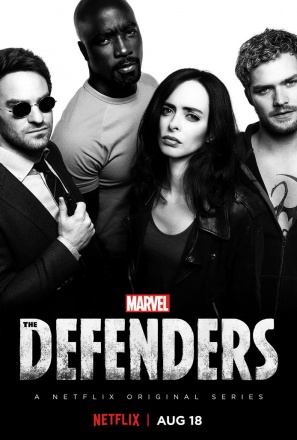