We’ve got less than a month till we head back to the Upside Down!

Fans have been waiting to see what happens next on Stranger Things for almost a year now and their wait will be up in less than a month. To help get fans excited, EW has released a new interview with the show creators (The Duffer Bros) along with a bunch of new images from the show. One of the biggest topics in the interview is the big monster that will be coming to Hawkins this time around. As for the inspiration, the Duffers had this to say:

“Our big reference for [the demogorgon] season 1 was mostly Jaws. It’s a shark and, the other dimension is the underwater. So there has to be something more sentient and that’s that big thing in the sky.

“There’s an H.P. Lovecraft sort of approach, this inter-dimensional being that is sort of beyond human comprehension. We purposely don’t want to go too much into what it is or what it wants.”

“I think the difference is you don’t really see how it’s all tied together until later. But it’s all connected to this singular threat which is tied into this shape that Will sees in the sky. Will is the way through which we’re able to understand what’s going on.”

They also pointed out the unique position of Will. After all, he wasn’t even really there for most of the first season. He was trapped in the Upside Down. And, as you saw in the final episode of season one, he did not come back unchanged.

“It’s not like others have gone through this. No one has ever gone through this before. So [Will’s] confused, he’s scared, and he’s trying to cope with everything. You’ll learn in the second season how the Upside Down is affecting him and how it’s kind of changing him.” 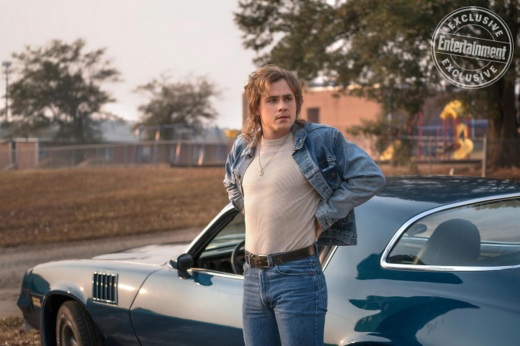 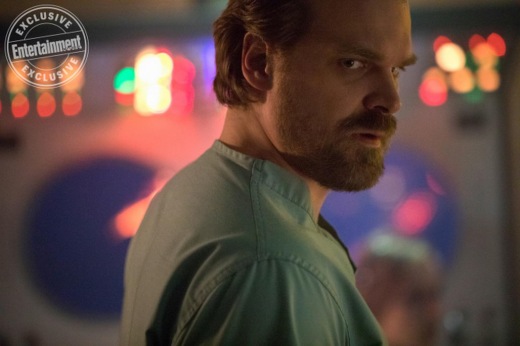 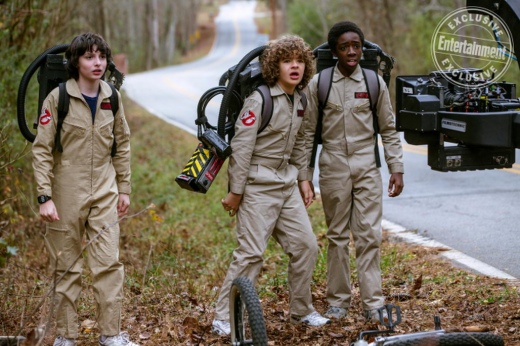 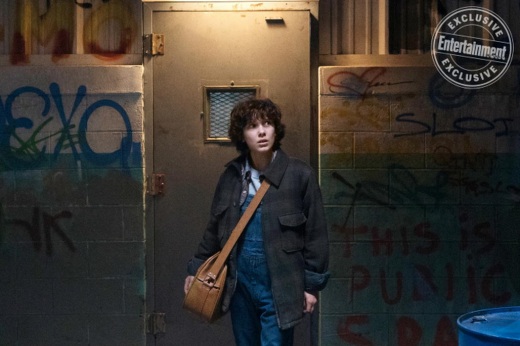 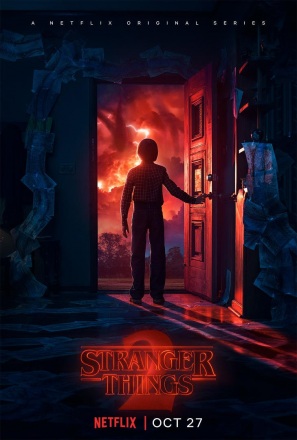 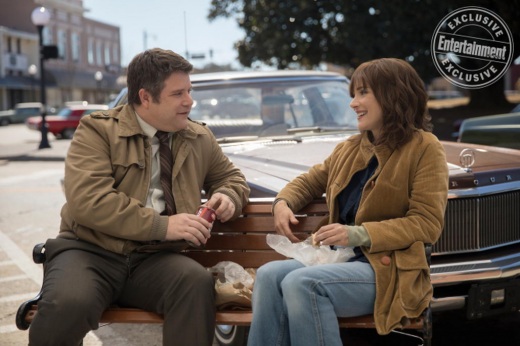 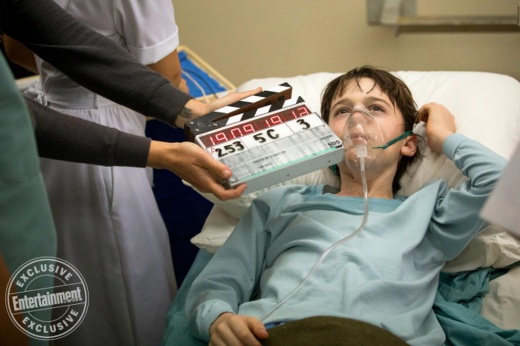 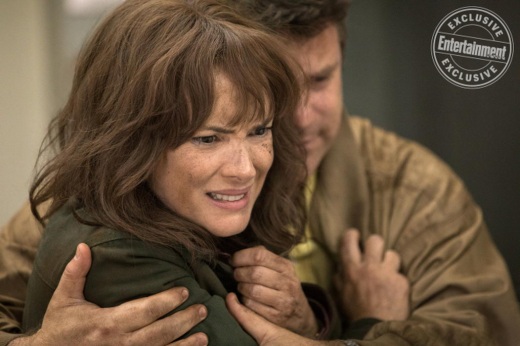