It was recently announced that Michael Bay was going to call his new TMNT film Teenage Mutant Ninja Turtles and not Ninja Turtles. This was the first step in what looks to be a major course correction based on a lot of fan backlash.

Now, it looks like one of the major sticking points from the film’s script has also been changed. According to a new interview between Bay and MovieFone, the turtles are from Earth, but the ooze will be from outer space.

There was that quote saying that we’re making [the Ninja Turtles as] aliens. We’re not. It’s the ooze! It’s from the original source material. These are from the original writers, and I never went out to correct myself in the press. I do listen to the fans and I do want this to be authentic. I think they’re going to be really happy with this movie. When I see the digital stuff, the turtles look great. 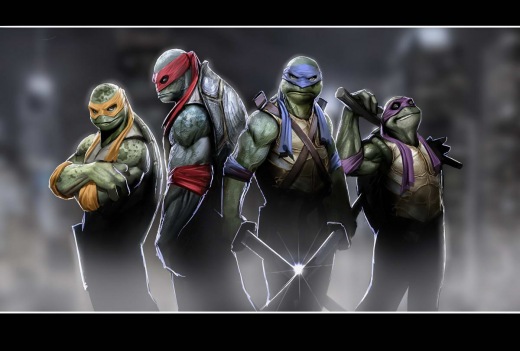