Great, now give us a trailer already!

A new images was released today of the new Ghostbusters film. I’ve got no problem with it being a fully female team as long as the movie doesn’t suck. I’ve got a little bit of an issue with it seeming like it is a fully female film because there’s a big trend to remake classic films with an all female cast right now in Hollywood. I’d be ok with this as well, as long as the movies don’t become some SJW platform to preach to me when I just want to laugh. So, with that said. Here’s hoping we get a trailer soon and I can feel comfortable saying that there’s a great Ghostbusters movie on the way and not just a film made to appease the Tumblr crowd. 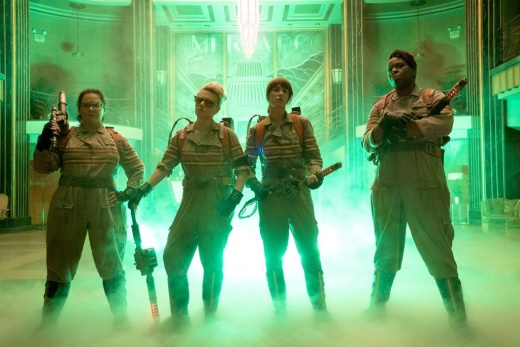