it would be nice to get some footage already.

We’ve yet to see a trailer for the upcoming Ghostbusters reboot starring Kristen Wiig, Melissa McCarthy, Kate McKinnon, and Leslie Jones, but we do have a new photo today that shows the team in action… sort of.

There’s a real wall between fans and haters when it comes to this film. Personally, I am indifferent. I hope it’s good, but I’m not expecting much, as I don’t of any reboot. Still, it would be nice to get some footage already. 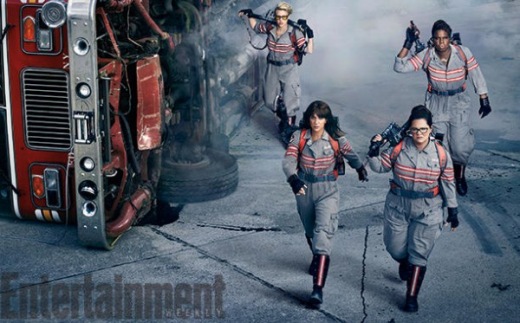 Here’s some insight into your new Ghostbusters.