New Images and Release Date For ‘Dark Crystal: Age Of Resistance’ From Netflix

There has not been a lot of news lately about the upcoming Netflix series set in the world of Jim Henson’s The Dark Crystal, but the streaming network has finally given us a release date and some new images for Dark Crystal: Age Of Resistance.

We now know that the series, which is being directed by The Incredible Hulk and Now You See Me helmer Louis Leterrier will drop all ten of its episodes on August 30th. Thankfully, the show will stay true to the original film, using puppets to represent all of the main characters.

Now, check out the new images that Netflix released as well as a list of the complete, all-star cast.

The lead Gelflings of the story will be voiced by Taron Egerton, Anya Taylor-Jor, and Nathalie Emmanuel. Aughra will be back for the new story and she will be voiced by Donna Kimball. Filling out the rest of the Gelfling cast are Caitriona Balfe, Helena Bonham-Carter, Harris Dickinson, Natalie Dormer, Eddie Izzard, Theo James, Toby Jones, Shazad Latif, Gugu Mbatha-Raw, Mark Strong, and Alicia Vikander. 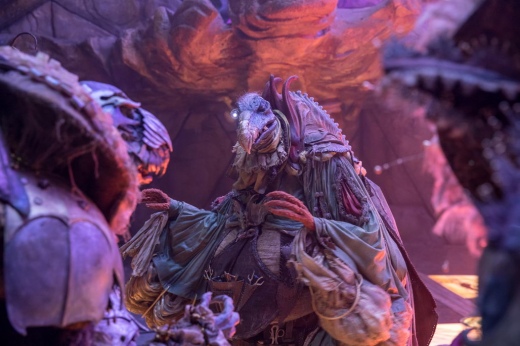 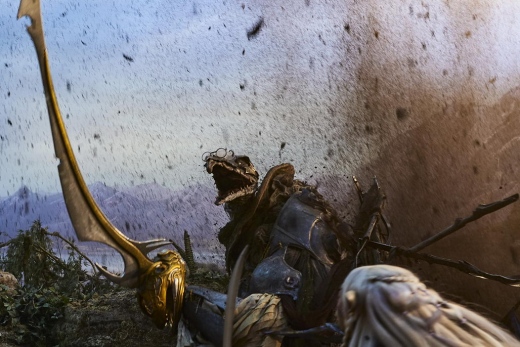 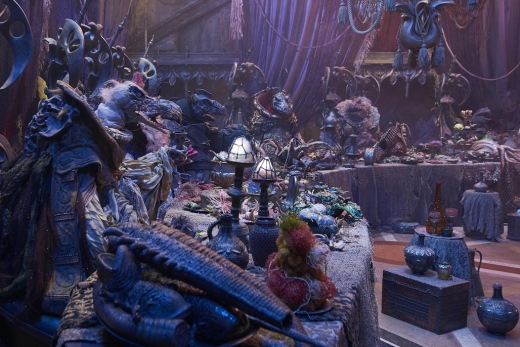 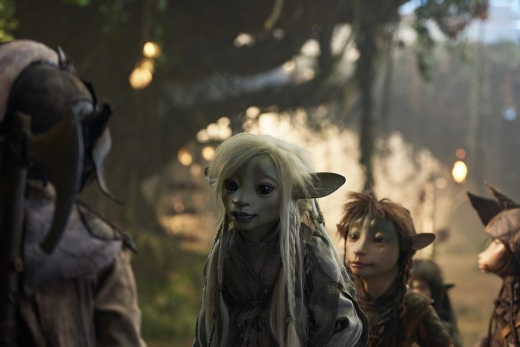 Based on The Dark Crystal, Jim Henson’s groundbreaking 1982 feature film, The Dark Crystal: Age of Resistance tells a new epic story, set many years before the events of the movie, and realized using classic puppetry with cutting edge visual effects. The world of Thra is dying. The Crystal of Truth is at the heart of Thra, a source of untold power. But it is damaged, corrupted by the evil Skeksis, and a sickness spreads across the land. When three Gelfling uncover the horrific truth behind the power of the Skeksis, an adventure unfolds as the fires of rebellion are lit and an epic battle for the planet begins.