To be honest, I haven’t watched the clip that we are posting. I played it long enough to make sure that it was still working. There’s no telling how quickly “The Man” will yank it down.

From what I understand, this is the mid-credits scene from the end of The Avengers. It features some massive reveal I’ll post a photo of the reveal and the clip way down on the page. Consider yourself warned.

Scroll down to get your junk Spoiled 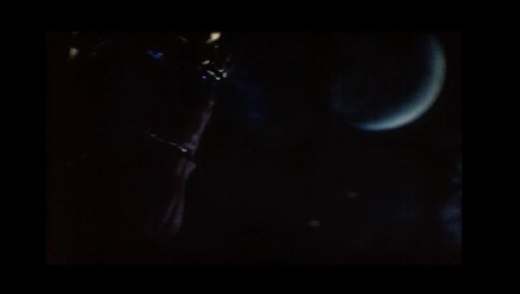