The new set pics from the Robocop Reboot give us an even clearer look at Robocop’s costume and our first glimpse of the hero in action.

The new set pics from the Robocop Reboot give us an even clearer look at Robocop’s costume and our first glimpse of the hero in action. The more I see of this Robocop, the less I’m feeling it. He looks… almost derpy.

I really need to see some footage because if this is all we have to go on, there’s no way that people are going to get excited for this film. We must be missing something. Then again, based on the previous news about how bad the script was… maybe we aren’t. 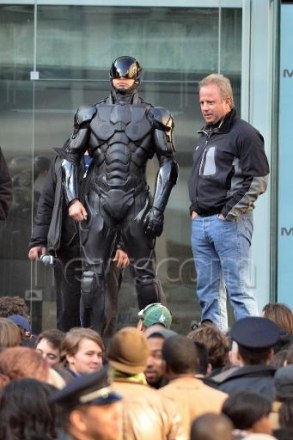 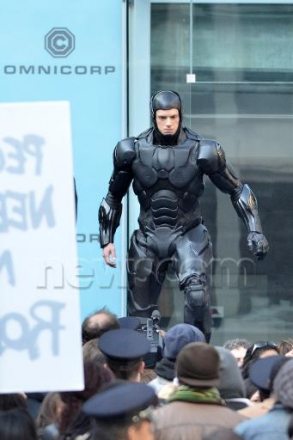 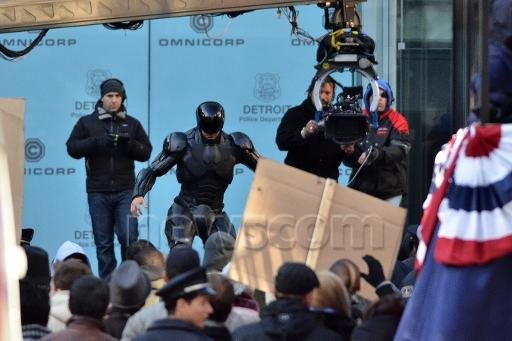