New ‘Star Wars: The Rise Of Skywalker’ Images Reveal The Knights Of Ren

Nothing here is a spoiler. It’s all being officially released. That said, don’t look if you want to try and stay as clean as possible before December.

There is still a lot we don’t know about JJ Abram’s Star Wars Episode IX film Star Wars: The Rise of Skywalker, but we are starting to get glimpses in the amazing new article and photo spread from Vanity fair. We’ll get into the details in the next post, but first we wanted to bask in the glory of these amazing new shots.

First up, the Knights of Ren are finally here, and not just in a two-second force vision! We are also getting our best look yet at Keri Russell in her Zorri Bliss costume. There are still a lot of fans out there who are expecting the long-time JJ Abram’s collaborator to be Rey’s mother or possibly Mara Jade.

Finally, we’ve just got a bunch of great shots. Lando is back in the Millennium Falcon and he looks like he never left. Anthony Daniels is dealing with the heat of being inside a tin can in the desert. There is even a great shot of Rey and Kylo Ren in a lightsaber duel on what appears to be a ship’s exterior in the middle of a storm. Perhaps they are actually on the wreckage of the Death Star that the crew spotted in the water during the first trailer?

Finally, there’s the shot that is going to have everyone wondering the most… Luke is back and he’s hanging out with R2-D2 in what appears to be a forest fire? We know the character died in The Last Jedi, but he sure isn’t glowing like a Force Ghost… 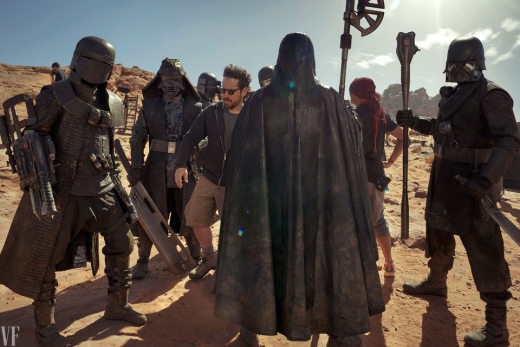 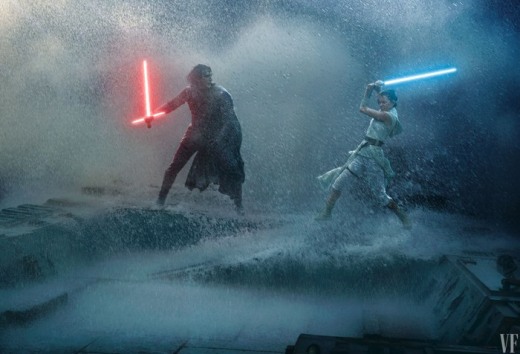 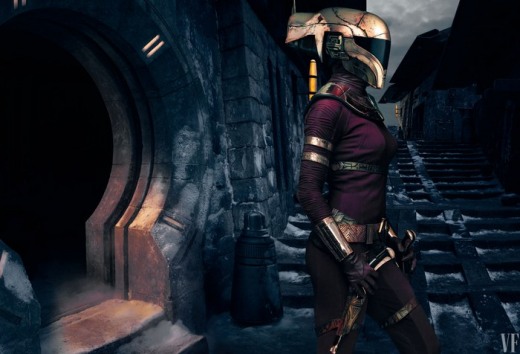 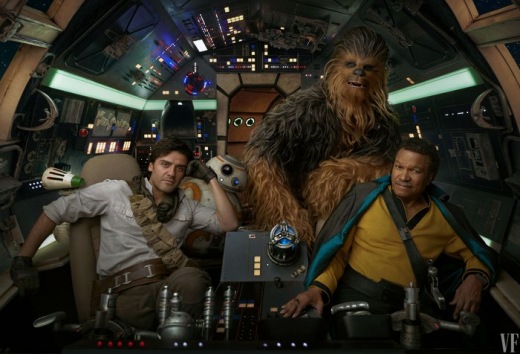 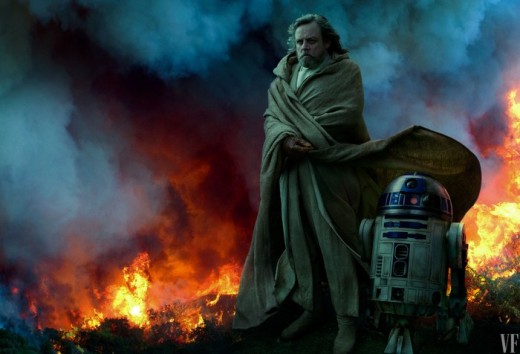