The Devil of Hell’s Kitchen’s work is far from over.

The new trailer was released via Twitter earlier today. While it doesn’t have any new footage, the motion poster style trailer is still pretty awesome and let’s us know that the Devil of Hell’s Kitchen’s work is far from over.

The poster also gives us the release date of the new season, which is March 18th. That means you’ll only have to watch Jessica Jones season 1 three or four more times to fill the void.

Work is far from over. #Daredevil https://t.co/00DJDmp14g 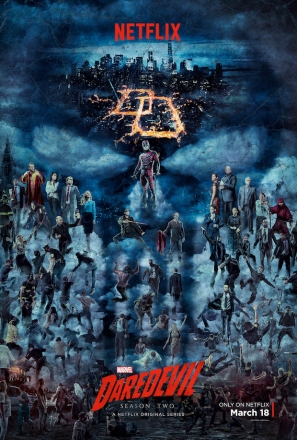