New X-MEN: DAYS OF FUTURE PAST Details From Bryan Singer

Find out what Singer had to say about Scarlet Witch and how he plans to bring back Professor X from the events of X-Men: The Last Stand

Last night, Bryan Singer was featured at a special event during the Fantasia International Film Festival. Along with showing fans the footage that was screened at Comic-Con, he also talked about a couple details of the upcoming X-Men: Days of Future Past.

Three major details came out about the movie.

1. There will be no Scarlet Witch in the film, just Quicksilver, who will be played by Even Peters.

3. On the return of Patrick Stewart as Professor X – He said that while he was disappointed that he couldn’t justify a ressurection of Cyclops for the film, he was able to bring back Xavier because: “he transferred his consciousness and could possibly construct a body around that consciousness.” 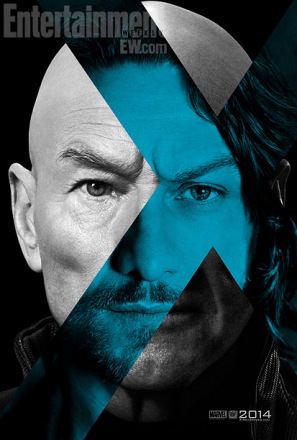