The popular video game series is one step closer to becoming a big screen reality.

For the last couple of weeks there have been stories that Ubisoft was in talks with Warner Bros about the possibility of making at least one film based off their highly popular video game series: Tom Clancy’s Splinter Cell. Now, Deadline is reporting that those talks are off, but the project is now the subject of conversations over at Paramount. So far, no one is willing to comment about the deal or the lack of deal or what type of movie they would like to make.

The first Splinter Cell game told the story of Sam Fisher, a covert operative. He has become a real fan favorite spawning five sequels and selling over 22 million games. 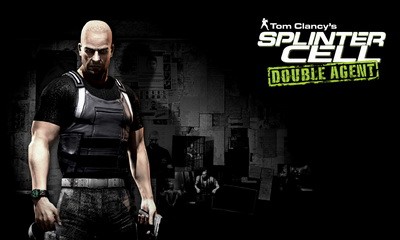