Summit Entertainment has announced that principal photography on the third Twilight movie, ‘The Twilight Saga: Eclipse,’ is underway.

The of the Twilight trilogy will follow heroine Bella Swan as she nears graduation as mysterious killings turn up near Seattle and a malicious vampire looks for revenge.

David Slade of “30 Days of Night” and “Hard Candy” will direct. With screenplay by Melissa Rosenberg adapted from Stephenie Meyer’s novel of the same name. 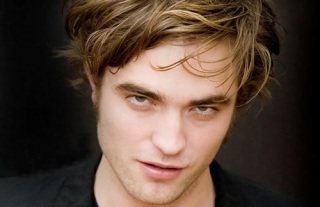