Rumor: Has Warner Bros Picked Their Lex Luthor For SUPERMAN VS. BATMAN?

Find which two actors are up for one of the juiciest bad guy movie roles movie or comic book history.

Latino Review is broadcasting a couple of very big, conflicting rumors involving the casting for the upcoming “Superman Vs. Batman.” We know that only one of these rumors can be true, because they are both about the same role.

First up is what happened when Digital Spy asked Mark Strong (Sinestro in the crappy Green Lantern movie) about rumors that he might be up for the role of Lex Luthor. His cryptic response was:

“All I can say is….watch this space.”

Next up, Latnio Review’s own El Mayimbe, who seems to have an uncanny ability to get the leaks on stuff like this is suggesting that his sources are pointing at Bryan Cranston as the bald-headed baddie. 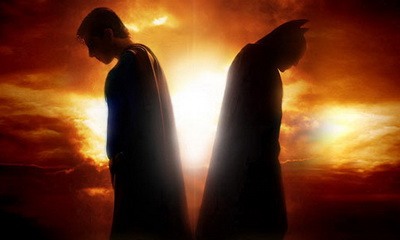