The big Star Wars news of the day is that we are going to be getting stand along movies for both Boba Fett and Han Solo. However, there might be another big piece of news floating around out there.,

There’s a big rumor that is floating around, care of CBM and an Aussie Radio Station. The rumor is that John Noble (Fringe) is looking over an opportunity to play the new big bad in Star Wars: Episode 7.

It makes sense. JJ Abrams has been known to re-use cast members who he likes working with.

Now, here’s another little tid bit, care of Collider. Some Concept art for a Young Han Solo that was going to be part of Episode 3 has popped up online. There’s even some of the dialogue that would have been used. Personally, I hope this is not how we meet Han Solo in his Stand Alone film. I want to see him working for the empire and then rescuing Chewbacca. 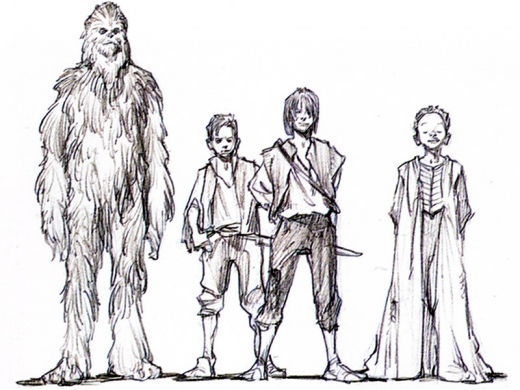 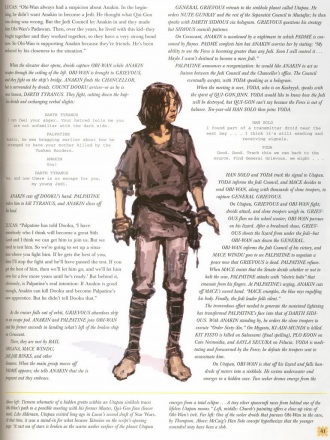