Although, fictionalized, “The Raven” tells the story of the last five mysterious days of Edgar Allen Poe’s life, following Poe as he joins the hunt for a serial killer whose murders are inspired by his own stories. 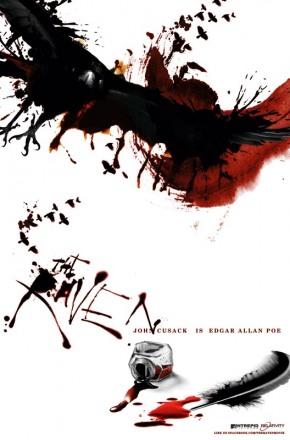