SDCC 2012: The Art of Frankenweenie Exhibit

Get an up close look at the stop motion animation miniatures used in the filming of Tim Burton’s Frankenweenie!

With the Dark Shadows thankfully in the rear view mirror, Tim Burton and Disney are looking forward to something a little closer to home for Burton, a Full length remake of his classic short, Frankenweenie. To celebrate not only his return to the story, but also his return to stop motion, Burton is taking the miniatures and art from the film on a world tour that includes Spain, The USA, Canada and Mexico. And what better place to start off the US part oft he tour than at Comic Con?

Those who had a chance to tour the exhibit got a chance to not only see many of the concept sketches that Tim Burton drew while conceiving the project, but there are also several completed sets with miniatures in place. 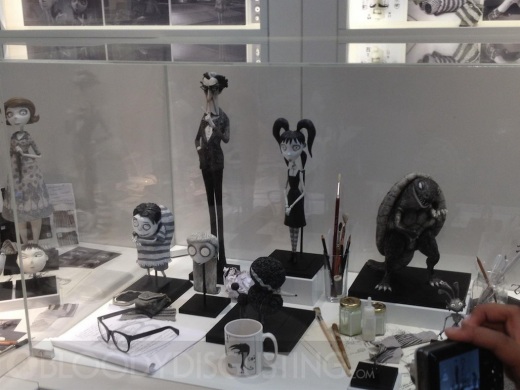 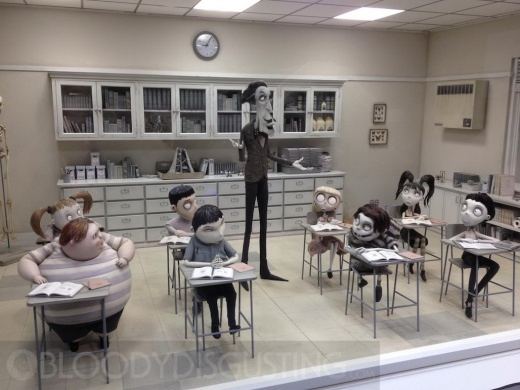