Just a few hours ago, Lionsgate has announced that Aussie actress, Stef Dawson has signed on to join the cast of THE HUNGER GAMES: MOCKINGJAY PARTS 1 & 2.

She’ll be playing the role of Annie Cresta, Finnick’s (played by Sam Claflin) love interest in the films.

Directed by Francis Lawrence and based on the novel “Mockingjay” by Suzanne Collins, THE HUNGER GAMES: MOCKINGJAY PARTS 1 & 2 make up the third and fourth installments of heroine Katniss Everdeen’s (Jennifer Lawrence) journey as she leads the districts of Panem in a rebellion against the tyrannical and corrupt Capitol. As the war that will determine the fate of Panem escalates, Katniss must decipher for herself who she can trust and what needs to be done, with everything she cares for in the balance. 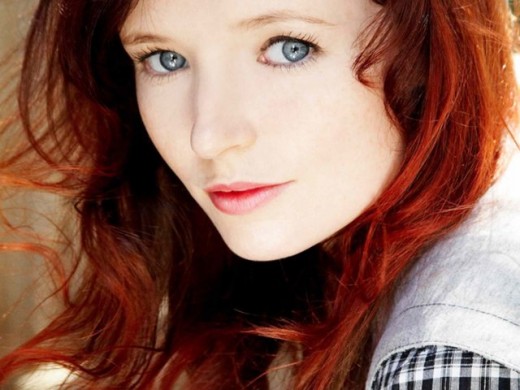