Does this mean we might actually get an on-screen reunion between Milla Jovovich and Bruce Willis?

No one will ever accuse the Expendables movies of being high art or movies that really make you think, but they are fun. You know that when you sit down for one, you’ll probably laugh, and you’ll definitely be treated to some over the top action and gore. And that’s not even the best part. The Expendables movies have become to film what the Old Timer’s game and the All-Star games are to baseball. Those games aren’t really about who wins. The stats don’t mean a thing, but having the chance to see all your favorite legends on screen together at the same times… damn, that is something special.

To that end, the line-up for the third film is shaping up to be a doozy. Along with most of the previous star who are returning, it is now being reported that Jackie Chan, Wesley Snipes, Nicolas Cage Milla Jovovich are all either in talks or confirmed for the film. Not only does this mean a crap load of action… but it means that we might actually get an on-screen reunion between Milla Jovovich and Bruce Willis! 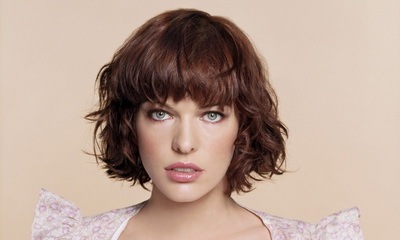