The New Han Solo Has Been Cast!

After months of speculation, Lucasfilm and Disney have just announced the actor that will be taking on the role of a young Han Solo in the upcoming Star Wars spin-off film. 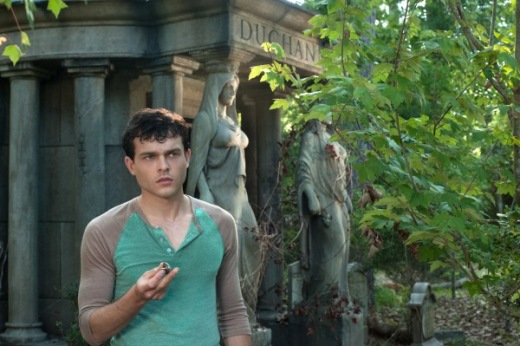 If you’d like to check out his acting chops, you can find Ehrenreich in Beautiful Creatures, Woody Allen’s Blue Jasmine, and the Coen Brothers comedy Hail, Caesar!