There’s some great pics of Hugh Jackman here, but the real gems are all the new pics of Rila Fukushima as Yukio and Svetlana Khodchenkova as Viper.

We already posted the 6 second teaser for this week’s Wolverine Trailer from Vine. Now, we’ve got a great set of images care of Entertainment Weekly. Sure, there’s some pics of Hugh Jackman here, but the real gems are all the new pics of Rila Fukushima as Yukio and Svetlana Khodchenkova as Viper.

There’s also two new posters, both featuring a very angry Wolverine. One of them has so many ninjas in it that it almost looks like a poster for the new G.I. Joe: Retaliation movie. 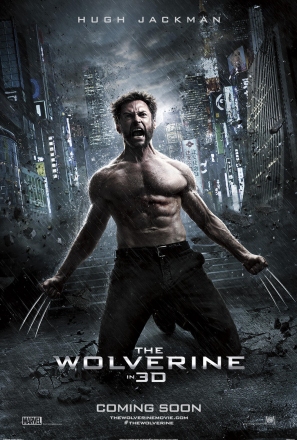 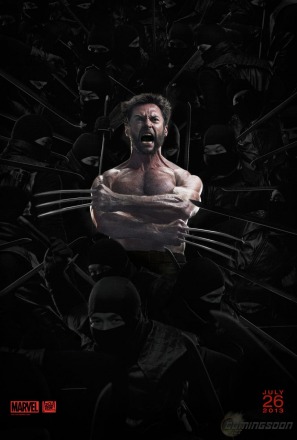