‘The Wolverine’ To Film This Summer

Get the details on the long delayed start to filming after the jump.

We’ve seen everything from standard studio delays to earthquakes and nuclear fallout hold up the filming of the sequel to X-Men Origins: Wolverine, The Wolverine starring Hugh Jackman. Now, word has come don from 20th Century Fox CEO Tom Rothman, that filming will begin this week and full production will start in an Australian Sound Stage in August. They are also planning to film on-Location in Japan.

The film, which is directed by James Mangold and due in theaters on July 26, 2013, covers the years of Wolverine’s life in Japan. 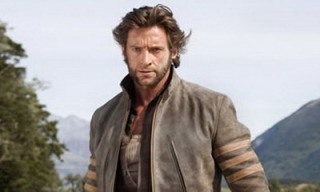