And here I could have sworn that this show was cancelled.

And here I could have sworn that this show was cancelled. Apparently I was wrong. The show was met with mixed reviews when it first aired last year, but it did find a band of loyal hard core fans. At the 2012 Emerald City Comicon the following video was revealed, which feature the first three minutes of the season 2 series premier. Falling Skies is returning to TNT on June 17th with a 2-hour episode.

If you are new to the series, Falling Skies has been described by many as The Walking Dead with aliens. After aliens attack, the few human survivors band together to try and fight them off and win back their world. Unlike The Walking Dead, their task is made slightly easier because they don’t have to stop and look for Carl every five minutes. 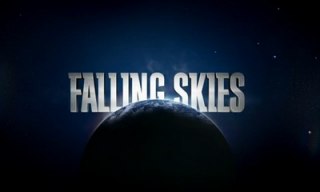