The new series is about a brilliant lawyer running a legal exoneration program who fights to evade the consequences of his own unjust conviction many years before.

Rob Thomas wowed the internet a few months back when he managed to crowdfund his Veronica Mars movie, but he’s got a lot more on his plate than just bringing back one of the biggest cult shows of the 90’s. Next up, he’s going a little further back, to the 19th century with a modern TV series adaptation of the classic Victor Hugo novel, Les Misérables.

Thomas wrote the script with actor-writer Graham Norris and FOX has now picked it up for a pilot. The updated version of the story will be a “a primetime soap about a brilliant lawyer running a legal exoneration program who fights to evade the consequences of his own unjust conviction many years before. He must navigate high society, continue his mission of saving innocent people, and manage his tumultuous family and romantic life — all while staying one step ahead of a ruthless U.S. Attorney who refuses to let the ghosts of the past die.” 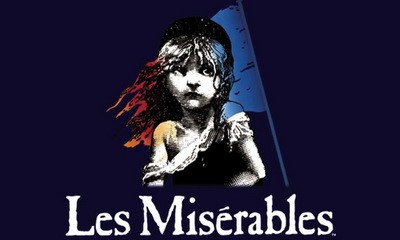