Despite the last film, there is still some life in the Terminator Franchise.

Despite the last film, there is still some life in the Terminator Franchise. Now, it is even being reported that director Alan Taylor (Thor: The Dark World, Game of Thrones) is in official talks to direct the next movie in the franchise.

This would be the fifth film in the franchise and it is expected to be the first of a new trilogy that is not tied directly to the Conner based Terminator films. All that is currently known about the film is that it is set to star Arnold Schwarzenegger and that it is slated for a June 26, 2015 release date. 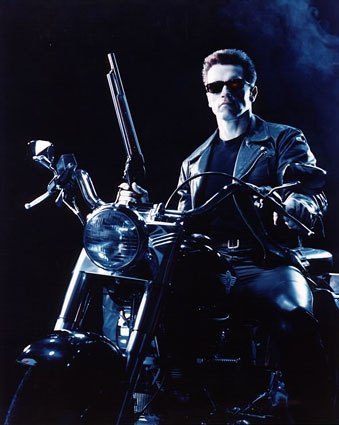