Winona Ryder to Return for BEETLEJUICE 2?

Get the details on her involvement and what she knows about the story after the jump.

A little over a week ago, we were very excited to bring you news about the possibility that Tim Burton would be coming back onboard to direct a sequel to Beetlejuice, starring Michael Keaton. Now, we can also report that Winona Ryder is also likely to return for the new movie. Here’s what she told The Daily Beast:

In regards to involvement in the sequel:
“I’m kind of sworn to secrecy, but it sounds like it might be happening.”

On what she knows about the storyline:
“It’s not a remake, it’s 27 years later. And I have to say, I love Lydia so much. She was such a huge part of me. I would be really interested in what she is doing 27 years later.”

Ryder also made it clear to the interviewer that she would never have ever considered doing a sequel unless both Tim Burton and Michael Keaton were onboard. 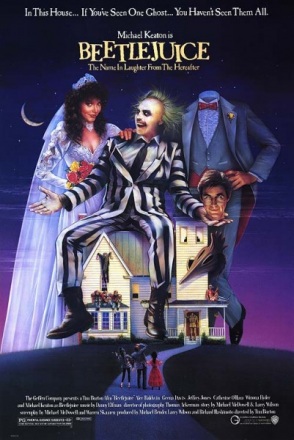